Mbongeni Ngema’s Sarafina! It’s going to be great to see this version, one of South Africa’s iconic historical screenplays of our time, now coming to The Pretoria State Theatre.

I recall watching this moving performance, it’s hard to deny the truths we once faced. Im looking forward to watching Noxolo Dlamini play the role of Sarafina.

A young lady, Noxolo Dlamini was discovered and chosen by Dr Mbongeni Ngema and his company committed artists, to be the one to fill in the big shoes of the former Sarafina, Leleti Khumalo. All the way from Chiawelo Township in Soweto, the 23 year old is geared for this mammoth task to star as Sarafina in the highly anticipated return of the international multi award winning Broadway hit musical Sarafina at the South African State Theatre, Pretoria.

The young Dlamini holds a BA in Dramatic Arts from the University of Pretoria which she obtained in 2014. Her acting career tracks from her childhood, following it through high school when she went to the National School of Arts for 2 years nurturing as an artist. In her varsity years her highlights include featuring in internationally acclaimed productions like the “Lion King” in London directed by Julie Taymor, Fantasy of light by Lizz Meiring. Her hustle also landed her in the Grahamastown Arts festival to star in Street Lights with Lips directed by Napo Mashiane, Bad Boy the Musical directed by Davel.

Dlamini is humbly excited, at the same time nerve-wrecked about her lead role. This a nerve-wrecking opportunity that has big shoes of Mama Leleti Khumalo,

“Sarafina is no doubt one theatrical piece that remains and will forever be a constant reminder of the pain, the misery and most importantly the hope that young people had for the South Africa that we are enjoying today. Furthermore, this is the time to tell our own stories,” Ngema added.

The previous run of Sarafina at the South African State Theatre was in 2004, where it attracted more than 25 000 people with 27 performances. It is expected to go further.

Opening night will be on the 28th of February and run till 20th May.
Tickets can be obtained at Computicket ranging from R120- R180 and R100 for students.

It’s going to be a performance not to miss! I know I’m super excited to watch this performance!

Travel- how to apply for a Passport

How to Survive Lockdown in South Africa 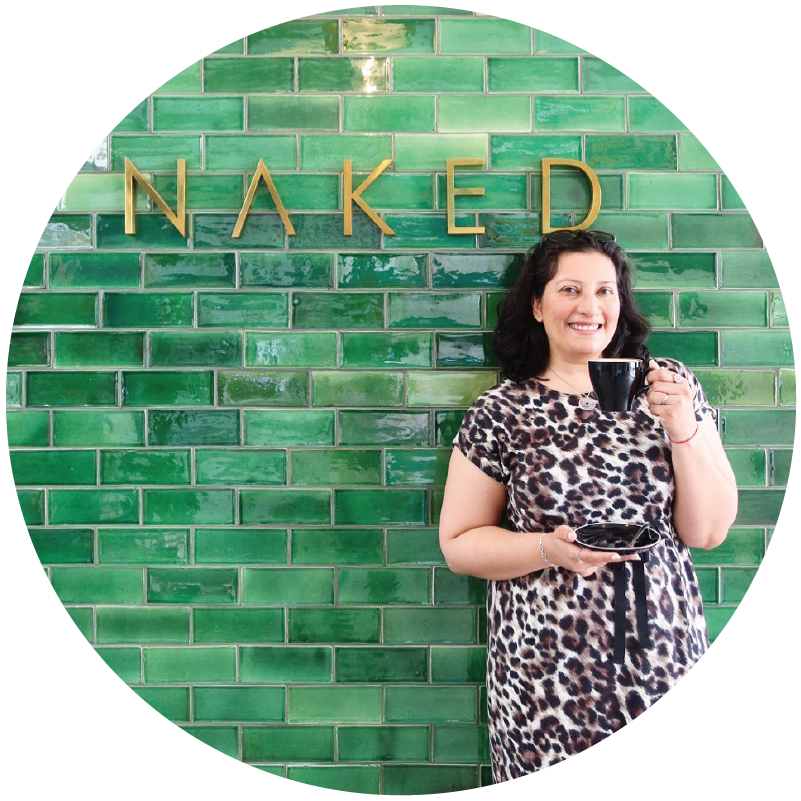 Welcome to my page, a Lifestyle blog showcasing Travel, Wellness, Skincare, A Coffee snob and a barista in training, my mission is to live as sustainably as possible to reduce my carbon footprint through my lifestyle.